The James Bay region is prolific for its hard rock lithium endowment, hosting numerous spodumene showings, four deposits with defined resources, as well as more recent discoveries such as Corvette. In Summer 2022, a total of approximately 810 claims, separated into 22 blocks and totaling 42,892 hectares, were staked, The James Bay land package now includes approximately 65 large pegmatite dykes with strike lengths between 900 and 7,000 meters, as well as dozens of smaller dykes. 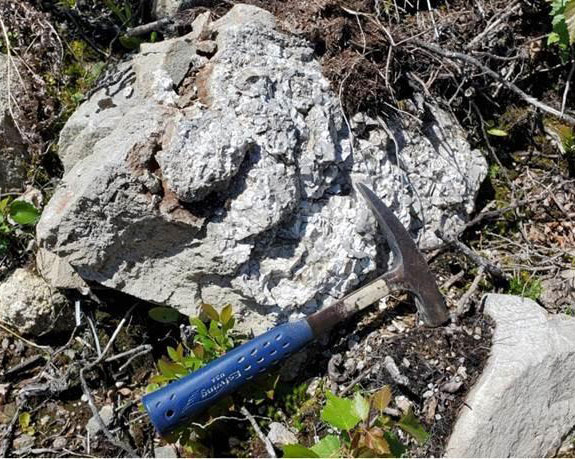 This region is close to year-round road access. 30 pegmatite dykes and sills were identified in the area with a minimum strike length of 1,200 meters, as well as dozens of smaller pegmatite dykes. Prospecting teams have been deployed in the region as part of the 2022 lithium exploration campaign.